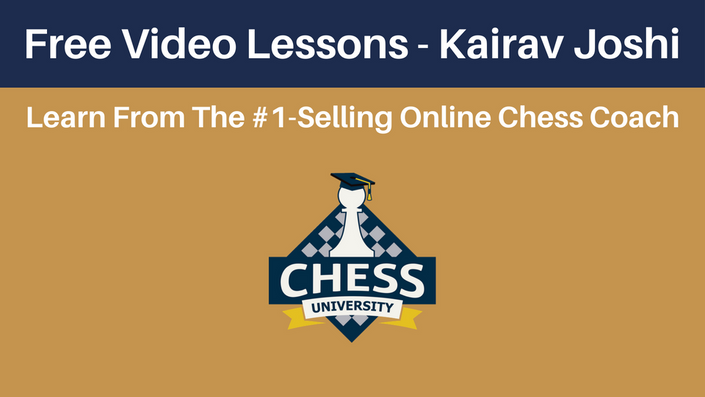 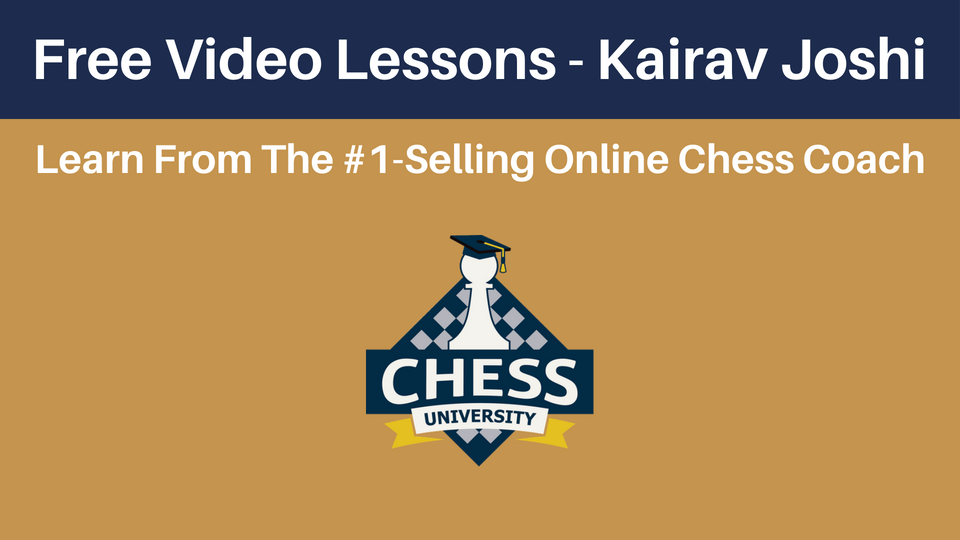 Kairav Joshi has been pioneering online chess education for the past decade. His instruction has been widely appreciated and sought after by tens of thousands of chess players around the world. To give everybody a chance to learn chess from Kairav, we compiled some of his lessons from various Prodigy Program sections and are making these available to you for free.

Simply click "Enroll" to gain free access to over 4 hours of video instruction from Kairav. Learn and enjoy!