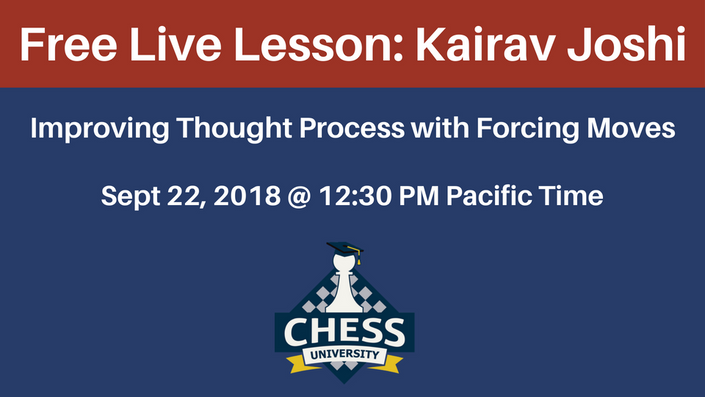 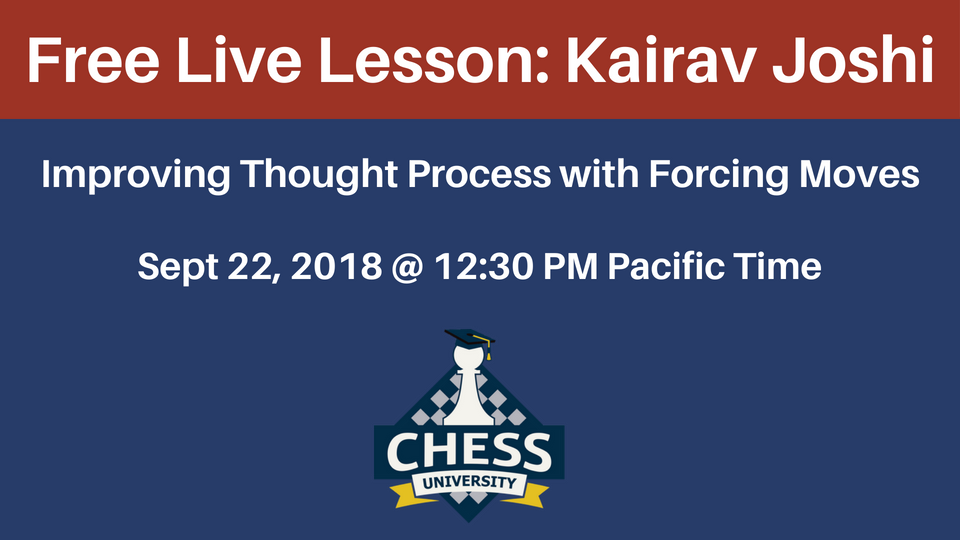 You can watch the video recording of this lesson for free, exclusively at ChessVL.Enroll today to start learning!

Click on a link below to watch the video.
Available in days
days after you enroll