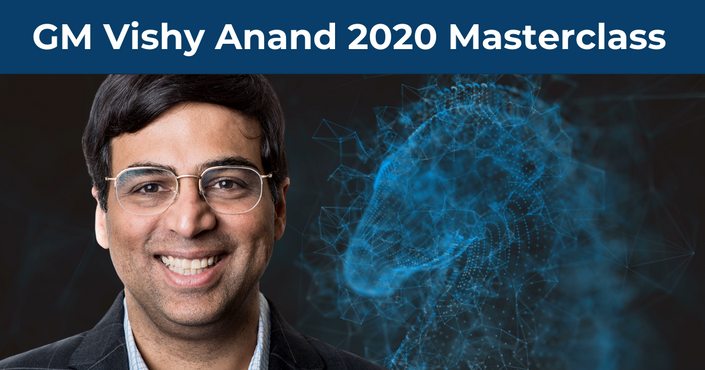 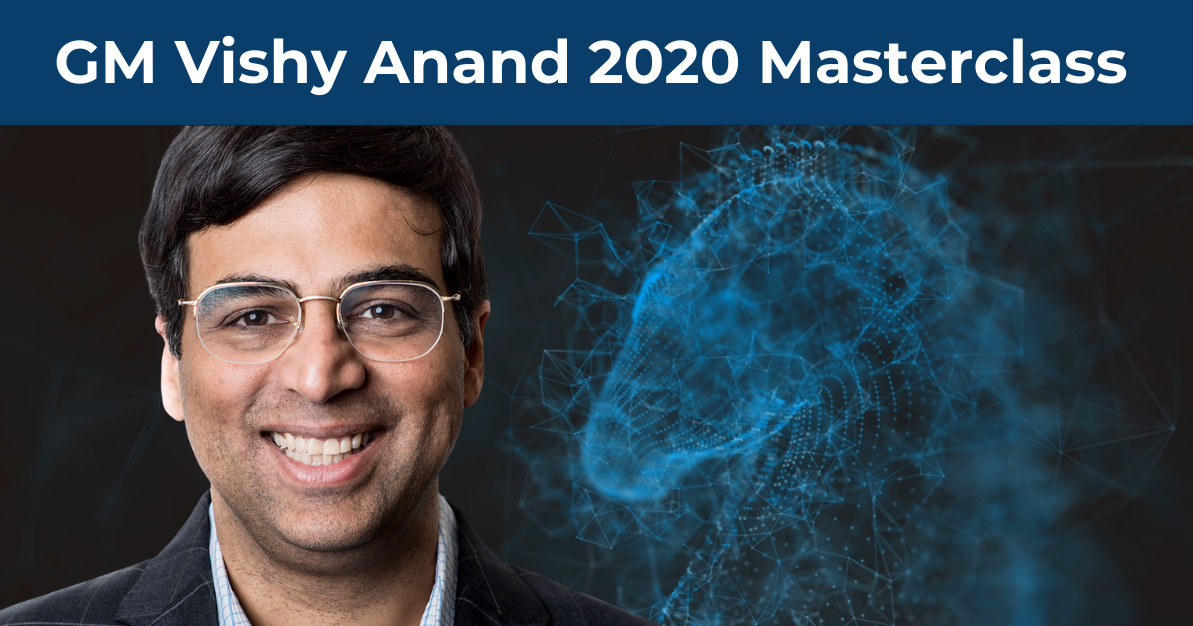 Click on a link below to watch the video.
Available in days
days after you enroll

Viswanathan “Vishy” Anand is a five-time World Chess Champion, considered to be one of the greatest chess players of all time.

At the age of 18, Anand became India's first chess grandmaster. He was FIDE World Chess Champion from 2000 to 2002. Anand became the undisputed World Champion in 2007 and successfully defended his title three times. In April 2006, Anand became the fourth player in history to pass the 2800 Elo mark on the FIDE rating list. (Wikipedia)

Since 2016, GM Anand has been a special mentor at Chess University and has taught many live lessons in the Prodigy Program.